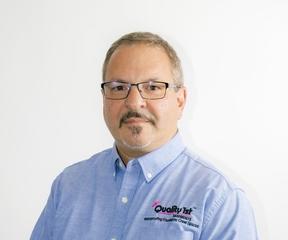 Mike has been helping homeowners for over ten years with home improvement projects in their home. From new windows to high quality gutters, Mike has done it all. He understands the importance of making the right investment when it comes to your home and which is why he has joined the Quality 1st Team. He wants to help homeowners keep their homes dry and healthy, giving each homeowner peace of mind that their investment is protected.

Customer Reviews
About Me
View all Reviews

Videos from projects I was involved with: 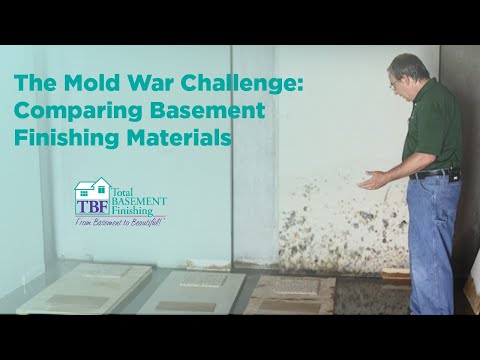 This video will show you how different basement finishing materials react in the event of a basement flood,... Watch Video »

Multiple Wet Basements on Fort Monmouth Base in...

Best of Home Advisor
Before and after photos from jobs I've worked on:
Back to Previous Page Back to Meet The Team 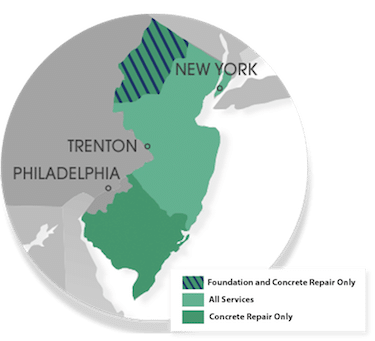