Flood Vents Before & After Photos 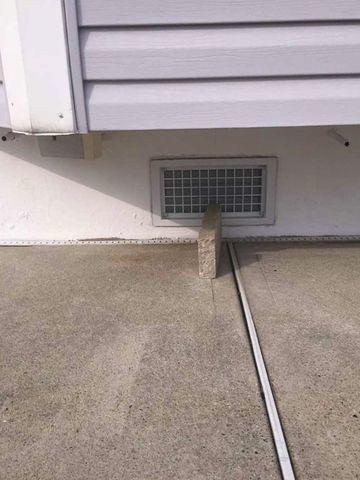 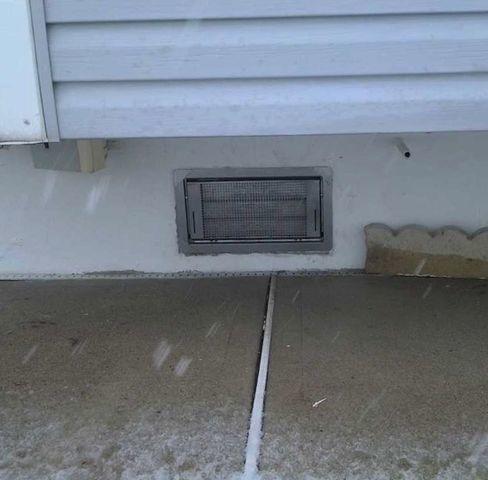 The owner of this Toms River home experienced flooding in his crawl space during Hurricane Sandy. Also, because he lives in a flood zone, his insurance costs had risen. Quality 1st Basement Systems installed SmartVent flood vents into the crawl space. SmartVents allow a path for the water the flow into and out of the crawl space which prevents flooding and prevents additional pressure on the foundation. This homeowner was happy about protecting his home and lowering his flood insurance premiums with the installation of SmartVents! 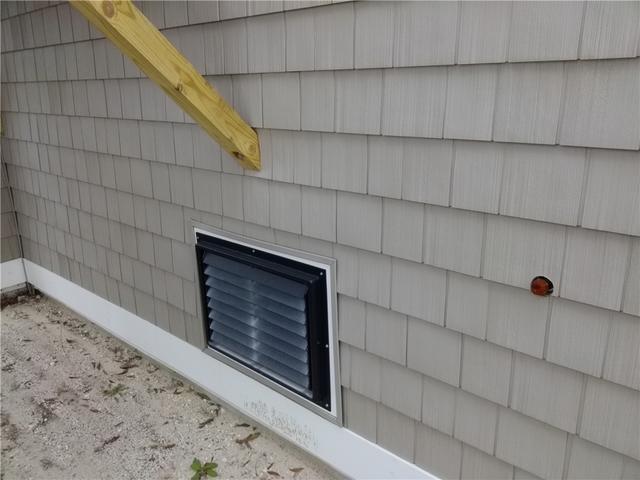 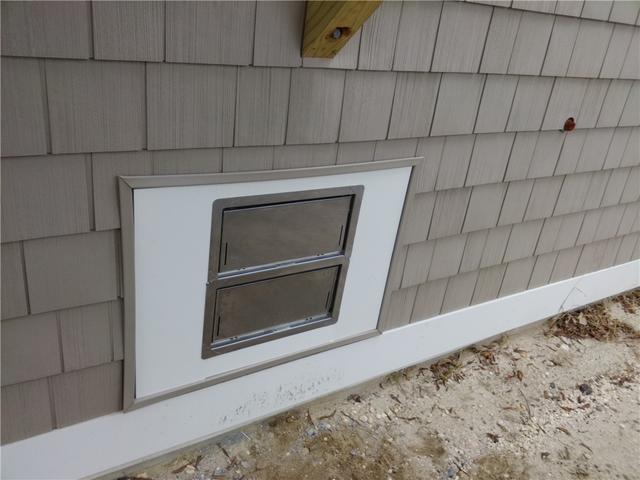 High flood insurance rates are a thing of the past with Smart Vent flood vents. With flood vents, this Toms River, NJ foundation is safe from the pressures of flood waters. 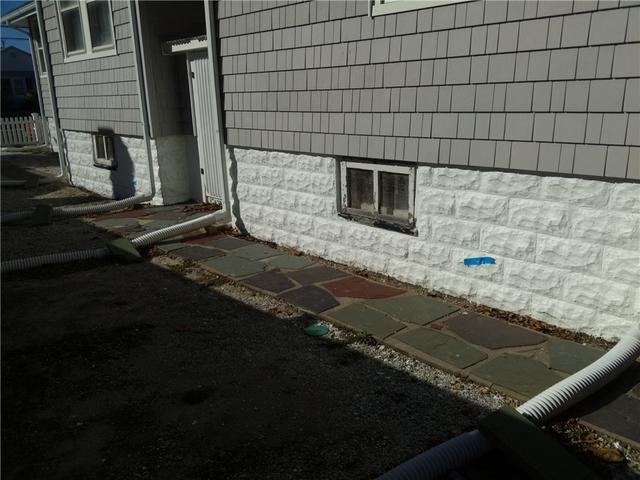 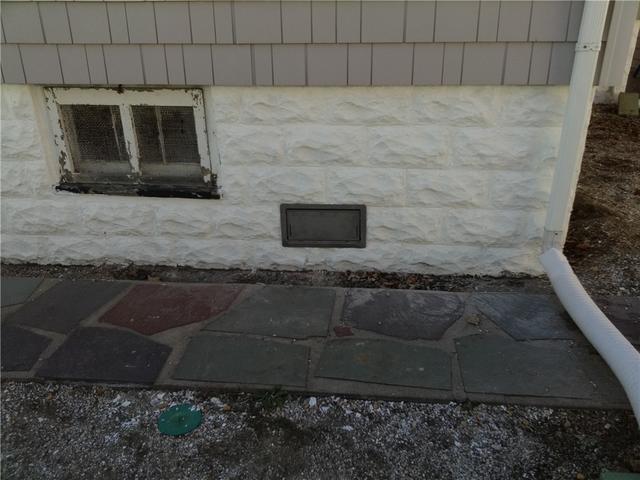 SmartVent Flood Vents were installed in this crawl space in Seaside Park, NJ. Because the home is located in a flood zone, SmartVents were required by the insurance company and helped these homeowners lower their insurance premium. 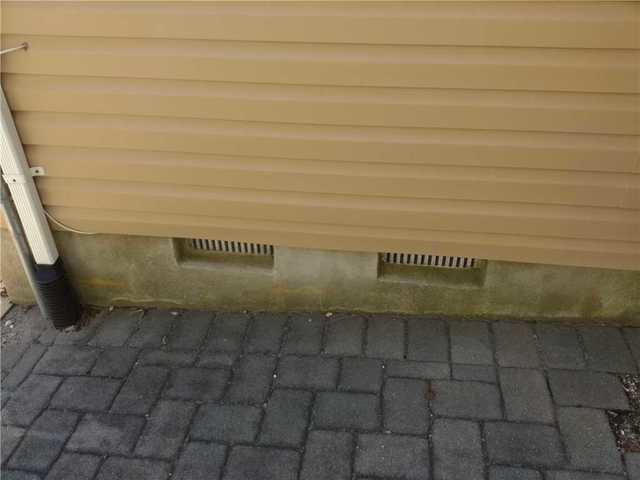 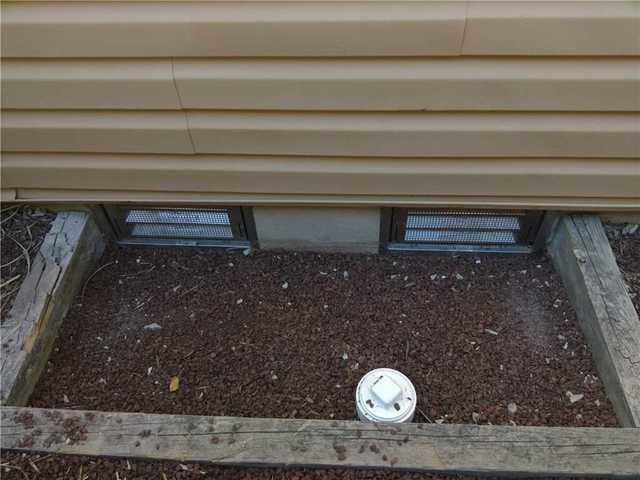 After superstorm Sandy, New Jersey shore homes experienced massive flooding and destruction. This Seaside Heights homeowner was worried about future storms and called Quality 1st Basement Systems for an estimate on flood vents. Smart Vent flood vents are the best solution to keep home foundations safe during heavy flooding. When rising floodwaters come in contact with Smart Vents, it triggers an internal float mechanism which will open the vent and provide a path through the foundation. This equalizes water pressure, which will prevent the home's walls from collapsing during powerful storm surges. Now this Seaside Heights home is prepared and the homeowner feels more confident that if there is another superstorm, their house will remain sturdy and safe. 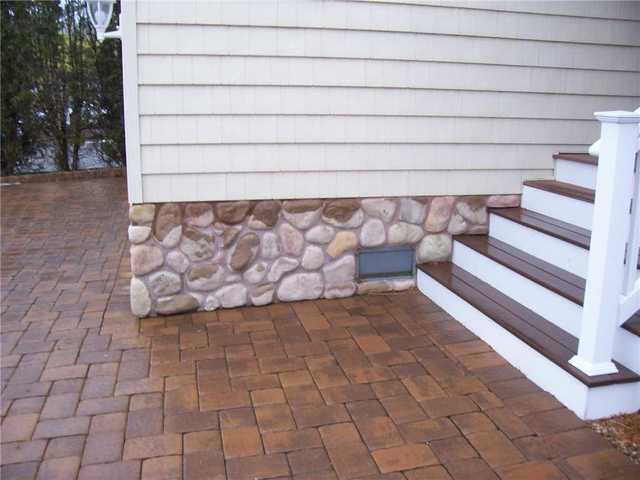 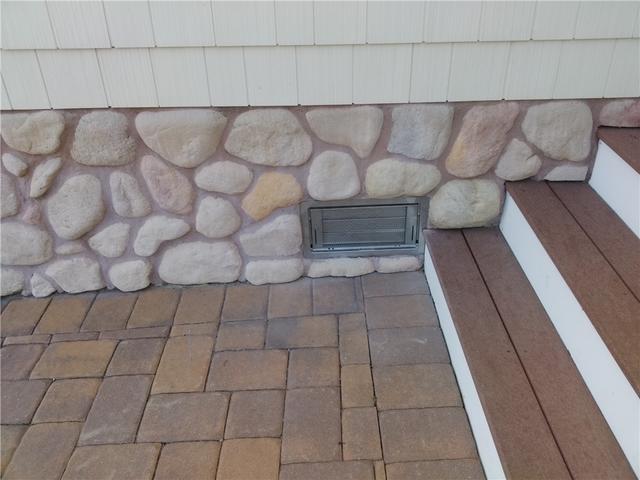 SmartVent flood vents will protect this Brick, NJ home from damaging floodwaters and save the homeowner on their flood insurance rates.

Total Before & After Sets: 6