This homeowner in Bloomfield, New Jersey was experiencing moisture and water seeping into their crawl space walls. This can happen because of the soil surrounding the foundation. Over time the soil settles and becomes saturated during periods of heavy rainfall. The saturated soil creates hydrostatic pressure and pushes water through the walls. Damp crawl space has many negative effects such as insects, mold growth, dust mites, increased energy bills, and even pests. The air in the crawl space can travel to the upper levels of the home and create musty smells upstairs, and even aggravate allergies. 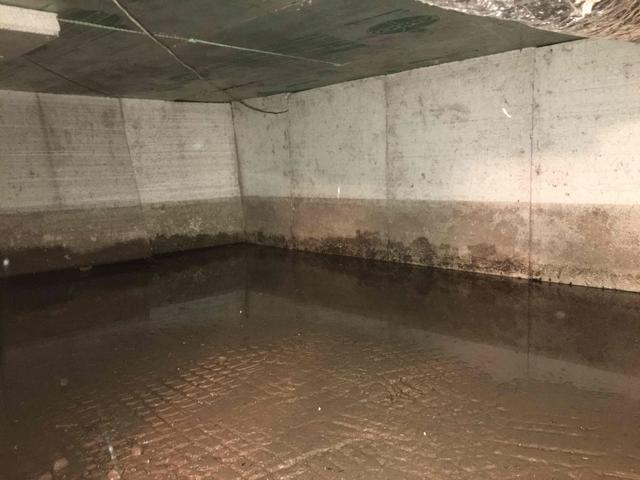 This dirty crawl space is unhealthy and can attract insects, pests, and even mold. 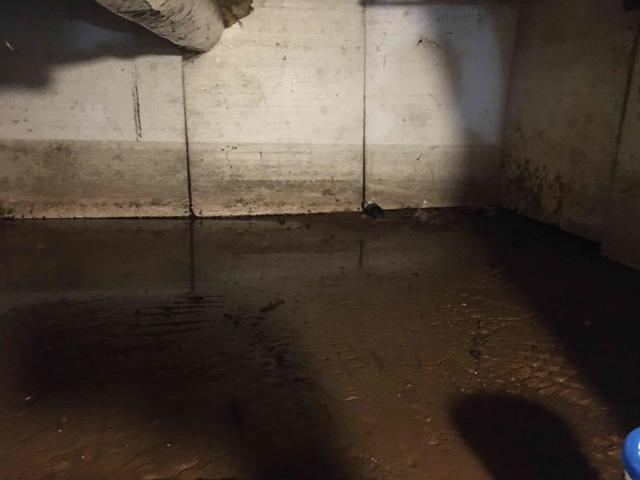 Bugs and critters will love this crawl space because it is a place for them to escape to! 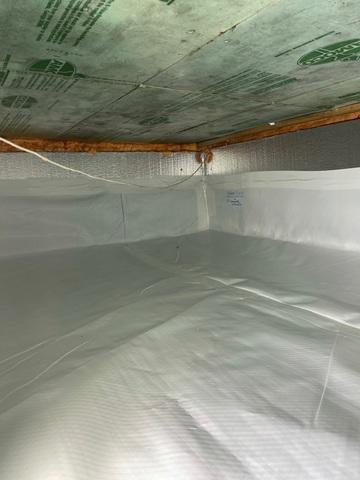 With CleanSpace, the crawl space is now sealed from the earth and protected from water.