This basement in Mount Laurel was showing severe signs of wall failure. The homeowner did not know that the horizontal cracks were his early indication of wall failure, thus he did not address the issue right away. However, when the basement walls began to bow inward, he knew that something was terribly wrong. He called Quality 1st Basement Systems to see what could be done to fix his basement walls.

The Quality 1st Basement Systems team installed Geo-LockTM Wall Anchors along the basement walls. The anchors are installed on the outside of basement walls, right along the home's foundation, and situated deep into packed soil to keep from coming loose. The disturbance to lawns and landscaping is mininal due to the small size of holes for the anchors. The anchor plates are then installed on the interior of basements. These anchors work to stabilize the walls from any further inward bowing, as well as straighten the walls out over time.This allows for basement walls to return to their original positions and prevents future issues.

To reverse the wall failure, these anchors are periodically tightened to continuously straighten and potentially restore basement walls to their original positions. The Geo-LockTM Wall Anchor system is super easy to use and most homeowners can perform the tightening themselves. This entire system is backed by a 25-year manufacturer's warranty, which means you're covered! Now this homeowner can enjoy his basement knowing that his family is safe and no further damage will be sustained due to wall failure. 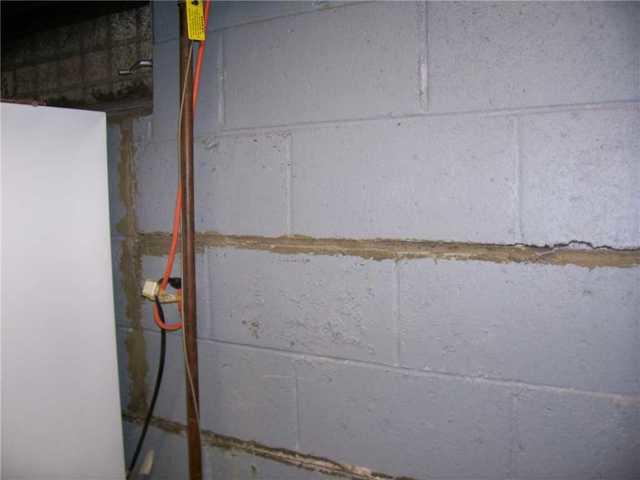 Horizontal cracking in walls is an early sign of wall failure. 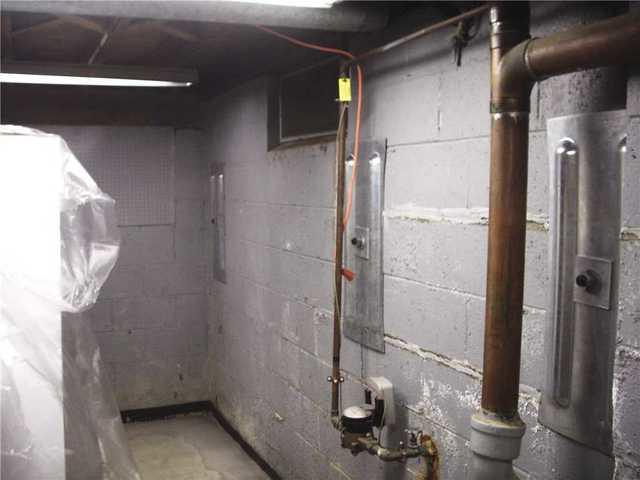 These wall anchors will help repair the cracks.

Bowing walls are a serious indication of wall failure. 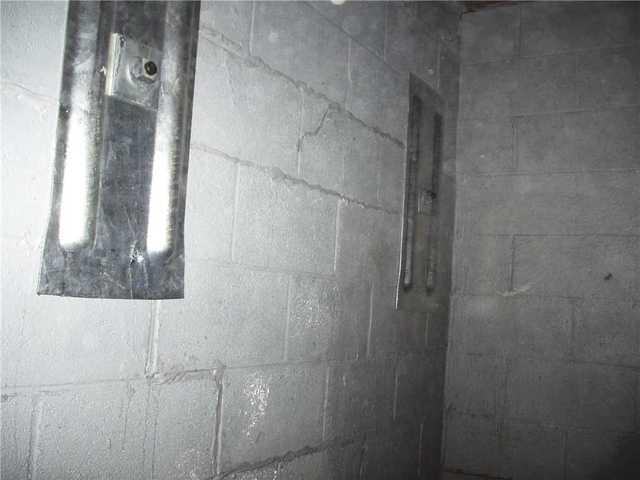