A widowed homeowner in Bridgewater noticed that some horizontal cracks had appeared along the walls of her unfinished basement in her two-story single family home. Upon further examination, she noticed the walls were slanting inward and knew that she must resolve the issue to protect the overall value of her home. She also had an issue of water in her basement.

She called Quality 1stBasement Systems and inspector Ron Michaels was concerned when he saw that four walls were bowing and that vertical cracking had begun to intersect the horizontal cracks. Ron knew that a wall has four stages of failure: horizontal cracking, bowing/sheering, intersecting vertical cracking and finally, complete wall failure. Since the walls were already on the third stage of failure, the homeowner and inspector agreed that this home was in need of repair and quickly!

The homeowner decided to have Quality 1st Basement Systems install Geo-LockTM Wall Anchors, approximately every five feet along the walls. These anchors would stabilize the walls from any further inward bowing and straighten them over time. In just four days, the Quality 1st Basement Systems crew had successfully installed the wall anchors and provided this homeowner with stable home and warranty against any further problems. The crew also installed WaterGuard around the perimeter of the home and a SuperSump sump pump with a back up battery to protect the basement from any future water problems. The homeowner was very pleased with the work completed and thrilled that the overall value of her home was restored! 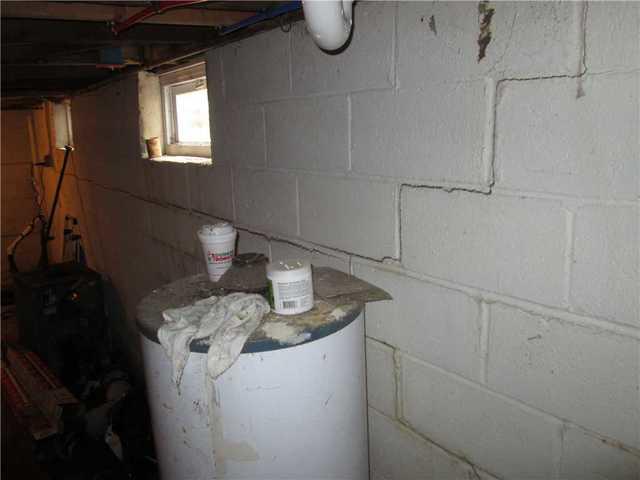 Basement walls were cracked and bowing, which was unsightly and unsafe. 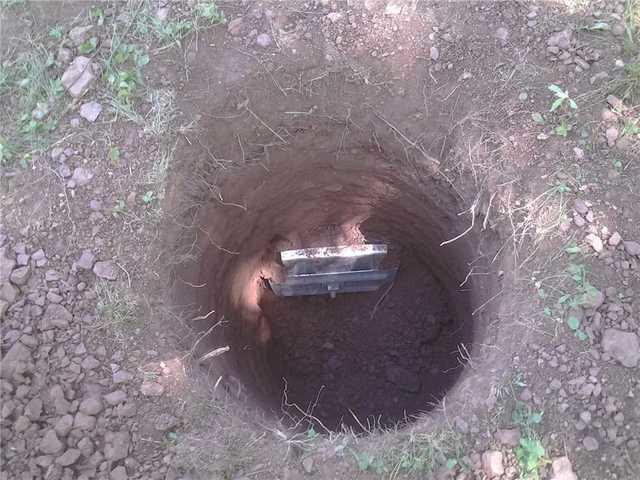 The wall anchors are grounded several feet away from the house, set in stable soil. 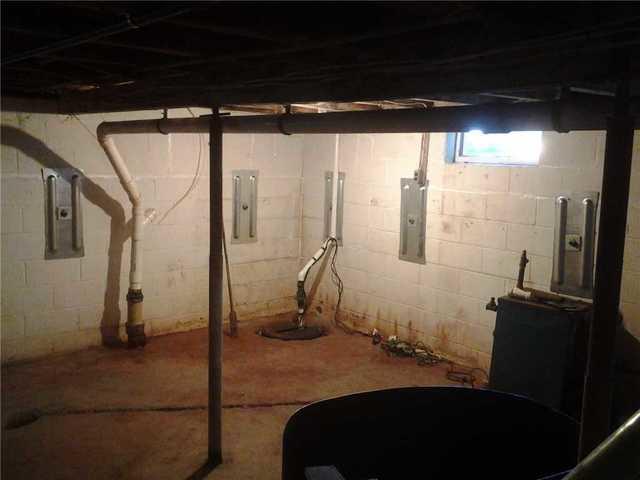 Geo-LockTM Wall Anchor plates ensure that this home's walls will be safe. 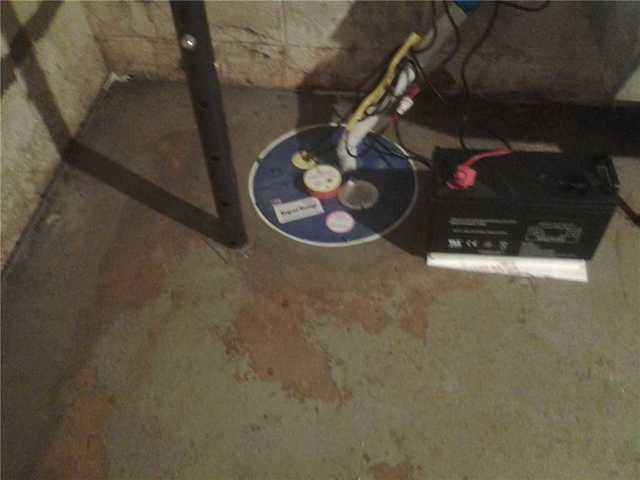 A SuperSump and back up battery means that this basement won't flood, even if the power goes out.