Homeowner called Quality 1st with problem of sagging flooring on her first floor.  Upon inspection, Quality 1st was able to diagnose that the home's existing columns supporting the main beam were inadequate; the beams were built on unsuitable soil which cause them to settle over time.  Upon further inspection, the inspector noticed a humidity issue in the crawl space along with groundwater seepage.  We also noticed that a portion of the footing along the back wall had dropped, which could eventually lead to settlement of the foundation wall which could lead to wall failure.

Quality 1st Basement Systems installed a full perimeter SmartPipe System which would prevent groundwater seepage in the crawl space.  Our installation team also installed a SmartSump pumping system, which included an UltraSump Battery Back-up Pumping System to prevent failure in the event of a power outage, where the water from the SmartPipe System would drain.  Quality 1st replaced the existing columns with SmartJack System to provide adequate support to the main beam which would prevent future settlement and leveled the structure's sagging floors.  The crawl space was encapsulated and insulated using CleanSpace, DrainageMatting, and SilverGlo crawl space insulation which is the best solution to a damp crawl space because it blocks all moisture from the walls AND the floor and insulates the crawl space along the walls where most energy is lost.  A SaniDry CX crawl space air system was also installed to dehumdify and purify the air.  Lastly, Quality 1st rebuilt the dropped footing and installed Helical Piles to ensure that the footing would never settle again.  This Ringoes homeowner is now able to fully enjoy a clean, dry, comfortable living space and is back on solid ground! 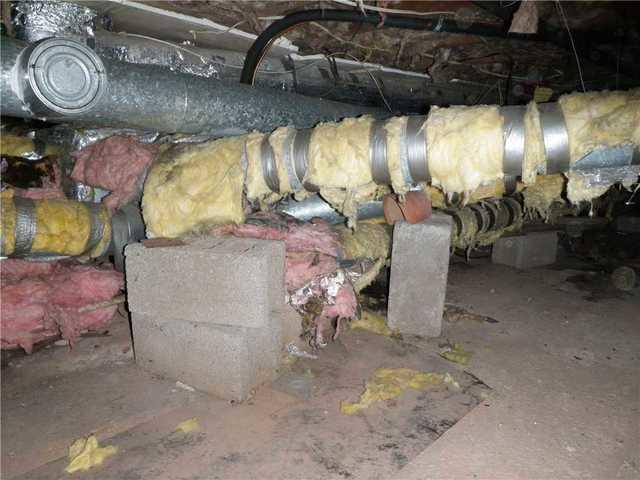 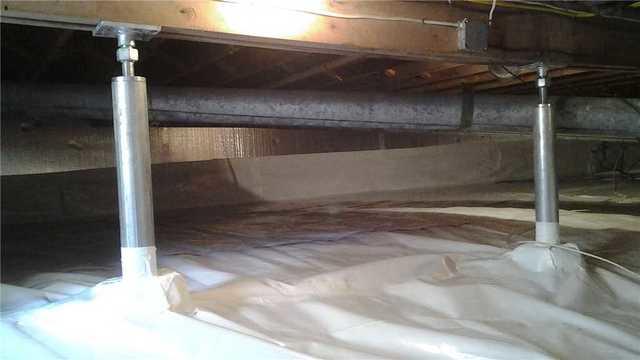 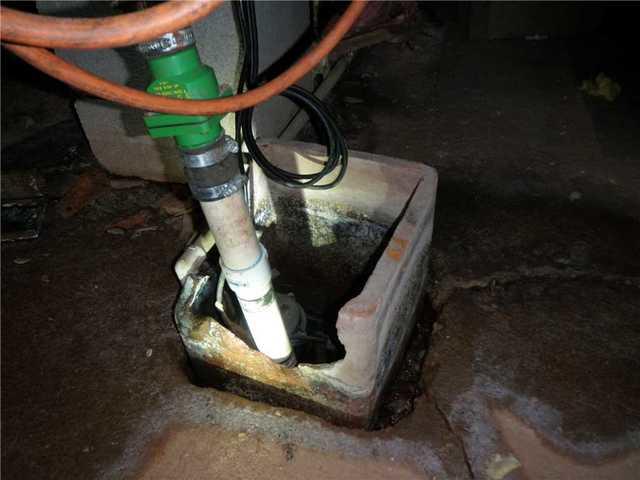 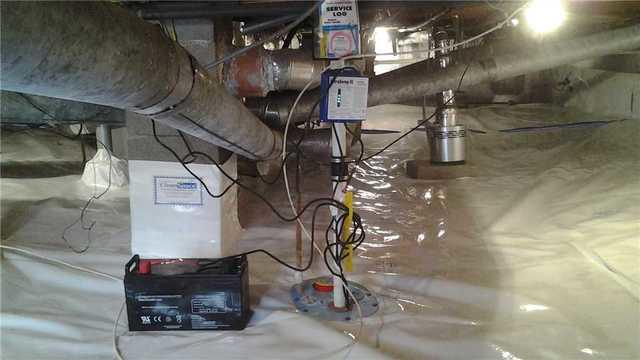 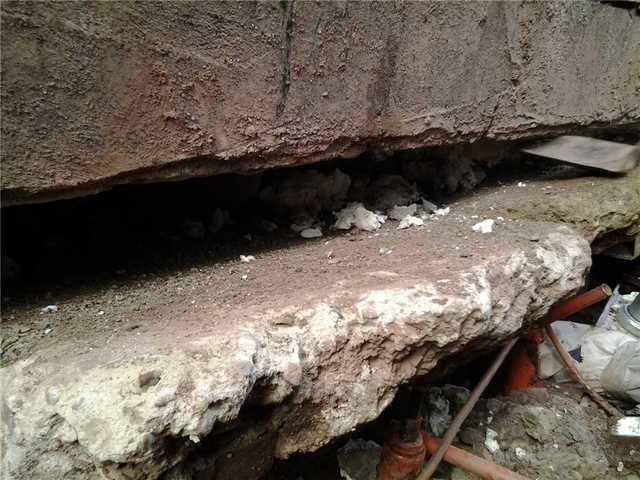 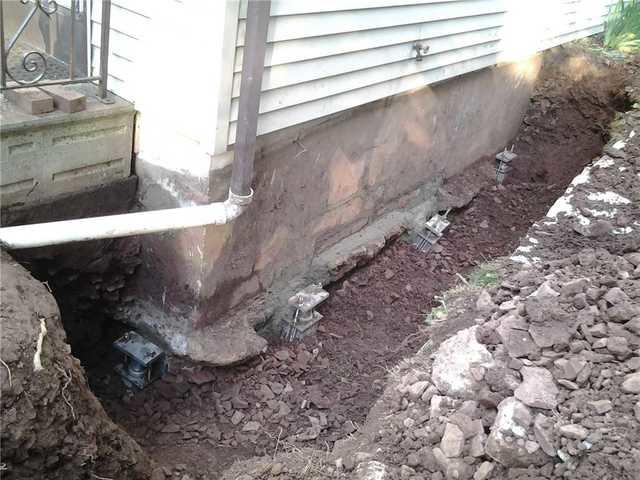