A Manville, New Jersey homeowner had an unfinished basement that got wet after heavy rains. She had no drainage system and was worried about further flooding, mold growth, and damage to her home. Water kept coming into the basement where the wall met the floor. She called Quality 1st Basement Systems for a free estimate on how to best waterproof her basement. Quality 1st Basement Systems sent out a qualified inspector, who decided that the best solution was to install a WaterGuard drainage system. WaterGuard drains are a patented design that differs from other PVC French drains on the market. They are designed to capture water seepage through the walls and leaks where the wall meets the floor. French drains that are installed outside are expensive, time consuming to install, and can become clogged with mud and debris. WaterGuard rests inside, along the basement perimeter and its patented design will never clog. Guaranteed. Once it is installed, the WaterGuard drainage system is covered with a layer of concrete, so it is invisible to the homeowner.  Foreman Jesus Alvarez-Sanchez installed the WaterGuard drainage system quickly and efficiently. An IceGuard device was added to the sump pump line, which will keep the sump pump discharge from freezing during cold New Jersey winters. This will prevent water blockage that can cause basement flooding from snow. A new LawnScape outlet was added to the sump pump line that will keep out rodents and debris with its grated lid. Now this basement will stay dry through all weather, and can be used for storage without fear of flooding and water damage. 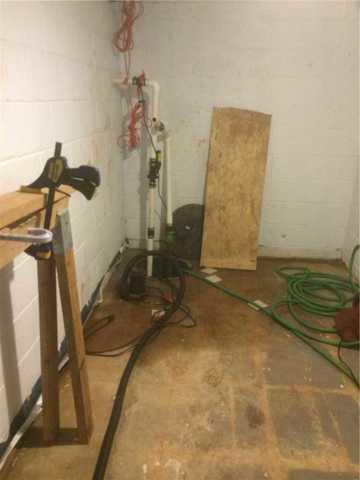 Water Damage in the Basement

This Manville basement flooded after rain storms. The homeowner was worried about potential mold growth and further damage. 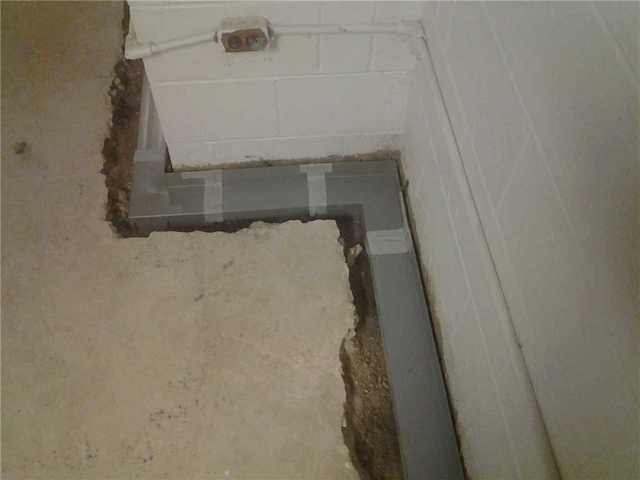 The patented WaterGuard drain will drain out water from where the wall meets the floor. It will never clog with dirt or debris. 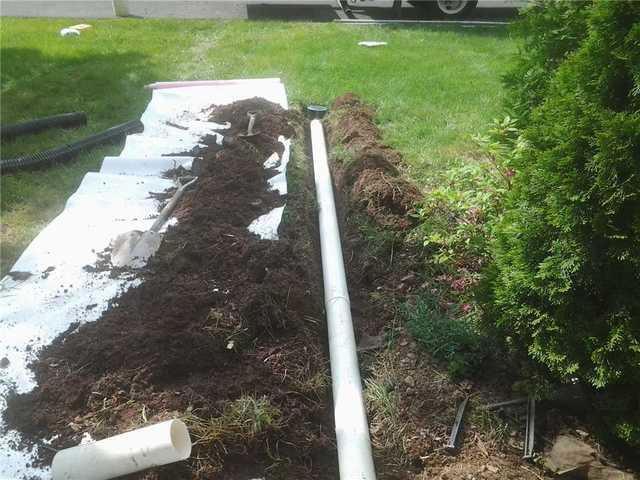 Quality 1st Basement Systems installed a PVC drainage pipe for water to be carried safely away from the basement. 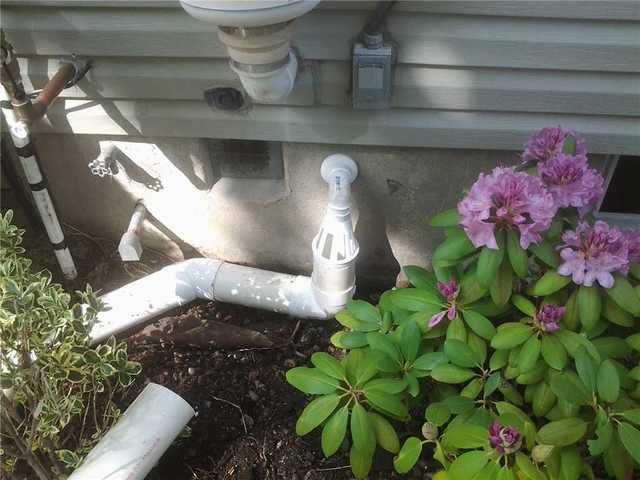 The IceGuard sump pump discharge line anti-freeze device will keep water from freezing and blocking the line. It saves basements from flooding during cold winters. 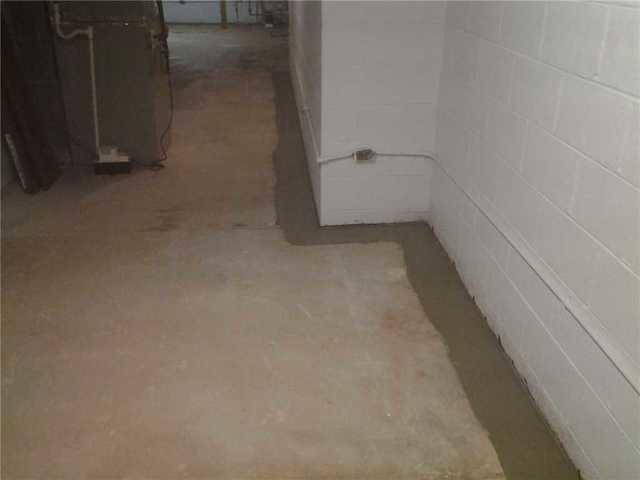 WaterGuard is Invisible to Homeowners

The WaterGuard drainage system is covered with a layer of concrete, so it is out of sight and out of mind. 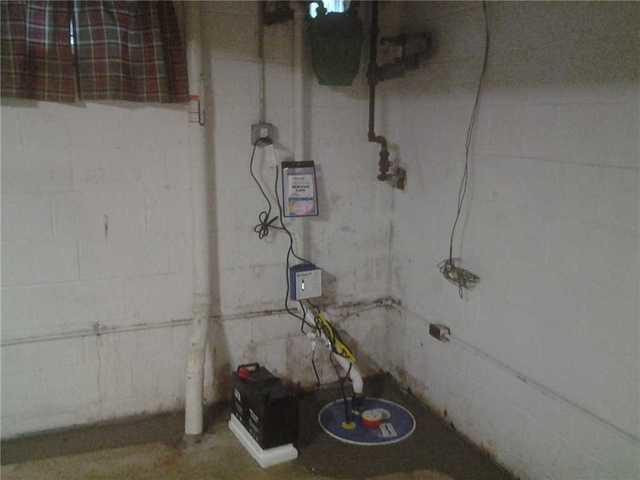 The WaterGuard drainage system drains water to a sump pump, and then away from the house. They work together to keep basements dry. 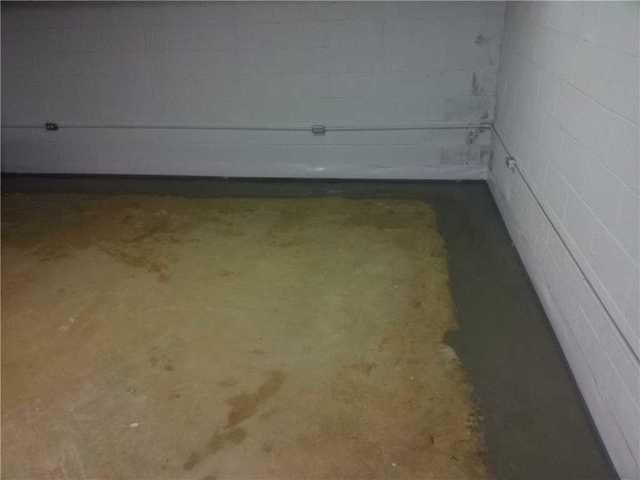 Now this basement will stay dry with the WaterGuard drainage system. The homeowners can relax and feel confident in their waterproof basement.