A homeowner in Dayton, NJ called Quality 1st Basement Systems for a free estimate. He had water entering the basement from the windows. The water leaked into his finished basement and was ruining the walls and floors. Basement specialist Dan McNally visited the property and found that the outdoor window wells were made from the wrong material. They were rusted and deteriorating. There were several signs of water infiltration and rust stains on the carpet and discoloration on the walls from water damage. Dan McNally noticed that all the downspouts were right next to the home. In some cases they were right next to the window wells, making leaking worse. The sump pump was also located in the wrong position and needed to be moved.

Quality 1st Basement Systems installed Stakwell window wells in combination with WellDuct window well drainage. A WaterGuard basement drain was installed along the perimeter of the basement. The WaterGuard piping system drained into a TripleSafe sump pump. The installation team also extended all of the downspouts with LawnScape downspout extensions. When the work was completed they removed the water damage portion of the wall and installed waterproof EverLast basement wall panels. EverLast basement wall panels are made out of inorganic vinyl that will never grow mold or mildew.

The Stakwell and WellDuct are designed to collect any water from the window well and drain it inside to the WaterGuard drain system. Then the water is brought to the TripleSafe sump pump and pumped out. Quality 1st Basement Systems also ran the downspouts underground to the nearest catch basin. With this solution the homeowner will have the piece of mind that water will no longer enter his finished basement. It was the least disruptive way of achieving his goals. Now this homeowner is very happy with the results. Not only is his problem gone but his basement is restored like nothing ever happened. 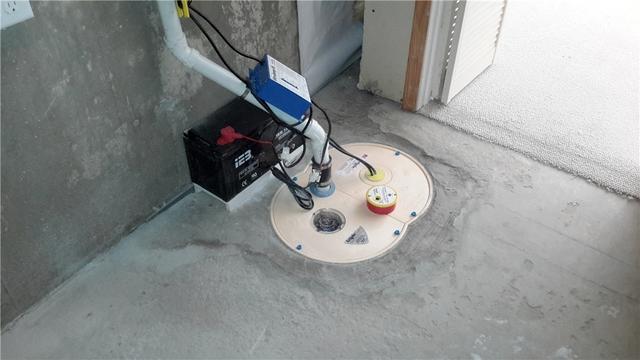 The TripleSafe sump pump has three pumps and a battery back up system to keep the basement safe and dry. 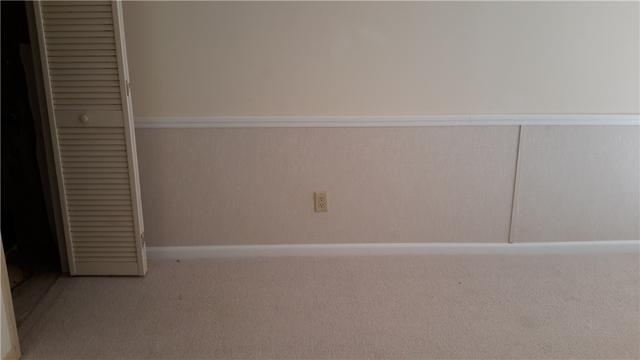 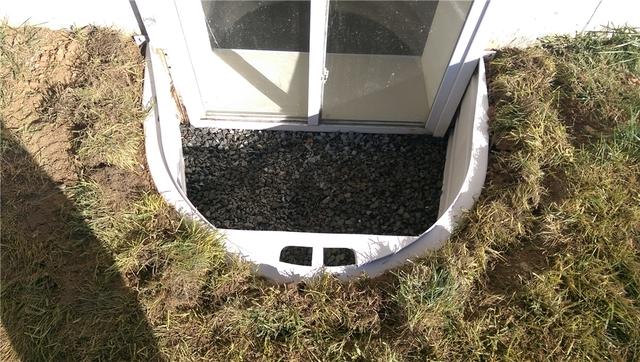 The new waterproof windows prevent leaking and let in plenty of natural light. 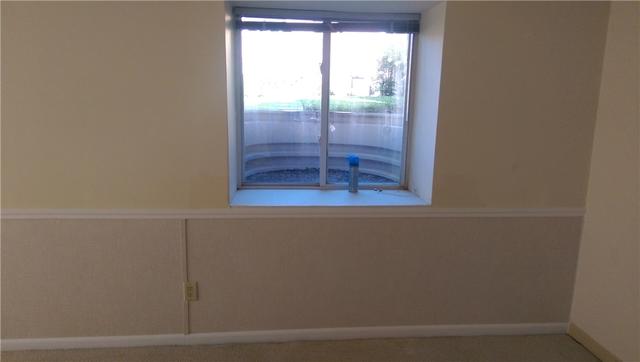 The basement looks great and stays dry with all of the products installed by Quality 1st Basement Systems!